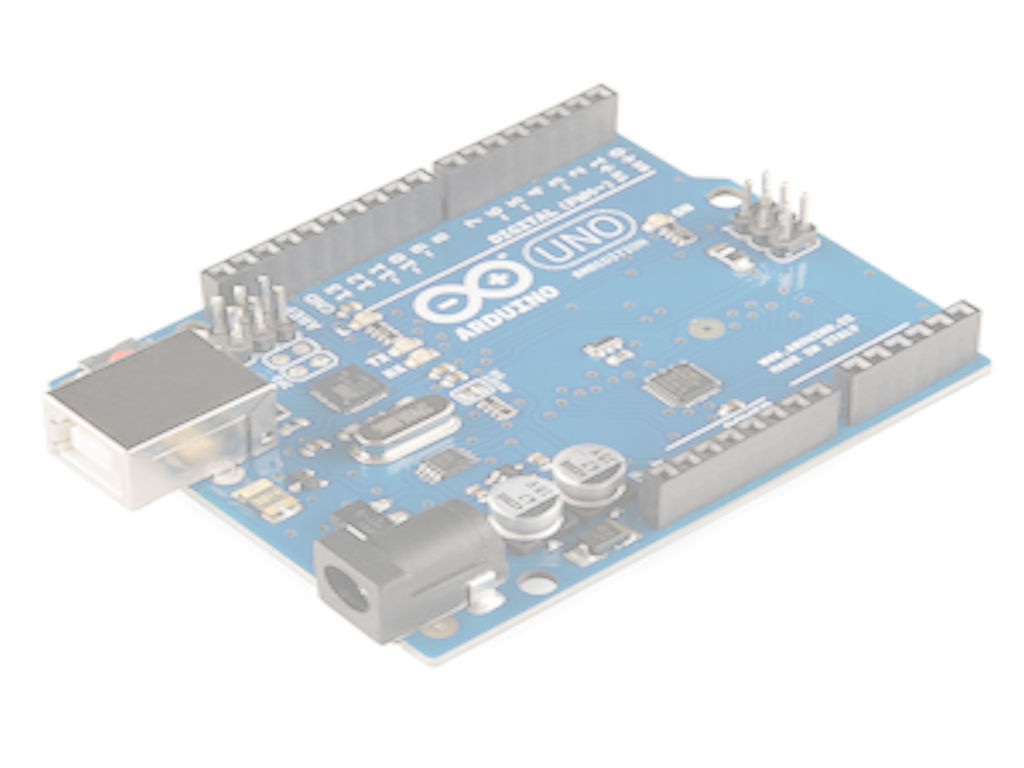 Cayenne is an app for smartphones and computers that allows you to control the Raspberry Pi and also the Arduino through the use of an elegant graphical interface and a solid nice communication protocol.
The is also another App called Evothings, but unfortunately it is no longer being developed and is still availabe on the AWS server, for legacey apps deleloped using this App.